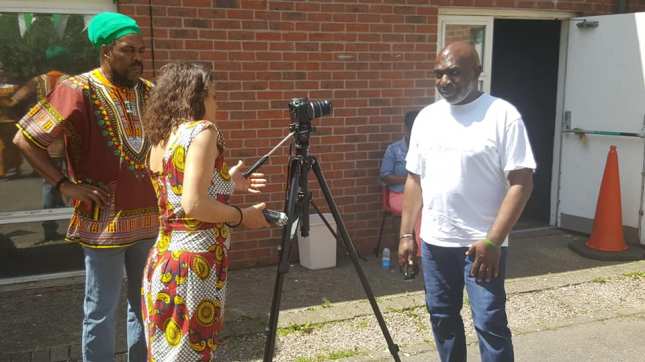 On Saturday 22nd June 2019 the Stop the Maangamizi: We Charge Genocide/Ecocide! Campaign (SMWeCGEC) took an important step towards ONE of its campaign goals to establish an All-Party Parliamentary Commission of Inquiry for Truth and Reparatory Justice (APPCITARJ).

On this day a film project given the name #IAmWitness by #JoanJoanLondon a film-maker, but conceptually co-produced with the SMWeCGEC commenced. Filming took place at the Kuumba Centre in Bristol. The ‘I AM WITNESS’ project is being developed out of the Ubuntukgotla People’s International Tribunal for Global Justice (U-PITGJ) programme of ISMAR-building, which the SMWeCGEC has been promoting in partnership with the Afrikan Emancipation Day Reparations March Committee (AEDRMC), the Global Afrikan Peoples Parliament (GAPP), PARCOE (Pan-Afrikan Reparations Coalition in Europe), Vazoba Afrika & Friends Networking Open Forum and the Global Afrikan Family Reunion International Council(GAFRIC).

A crew of 1 Director, (Joan Joan), 2 camera men (Sean Cassell #RastaCamp and Khevyn Ibrahim) and 1 photographer (John Matthews/JM Photography) filmed content to be used for an APPCITARJ promotional video consisting of over 25 people from Afrikan Heritage Communities, including children, youth, adults and elders, willing to give their time to support this project.

We really appreciate all those witness who took part in the filming. We are particularly thankful to Brothers Caul Grant and Sibusiso Tshabalala for being the first to be willing to speak to camera and tell their stories of the impact of the Maangamizi on them, their families and their future, unless we #StopTheMaangamizi!

Many thanks also to the John Lynch Afrikan Education Programme for their coordination of the day and sponsorship provided, Ital Garden Caribbean Vegan Café Kuumba Centre for their generous support and hospitality which contributed to making the day possible.

We are truly grateful to Pastor Michael Maddix for his sponsorship also.

Below are some other pics of the filming, pictures are copyright © copyright of John Matthews/JM Photography, sponsored by Joan Joan and must be accredited as such. 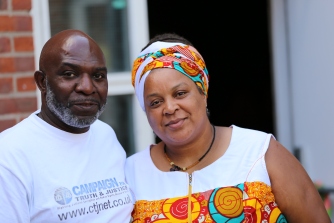 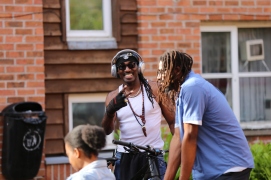 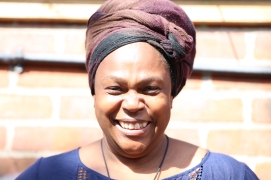 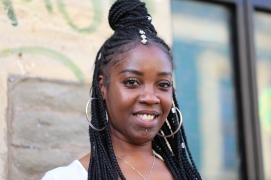 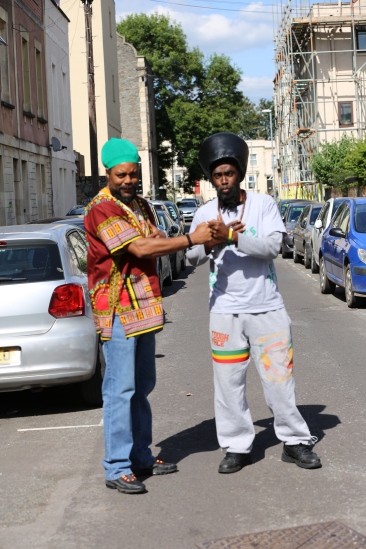 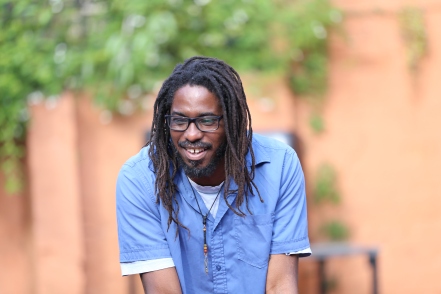 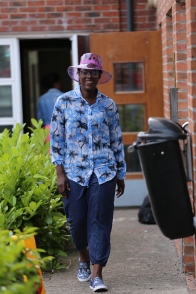 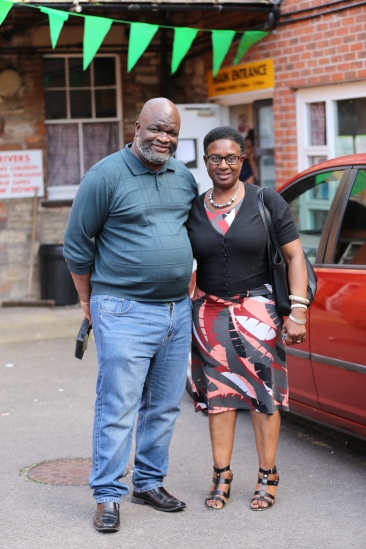 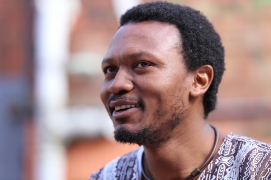 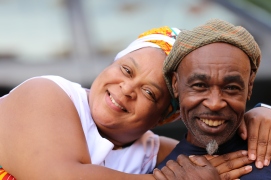 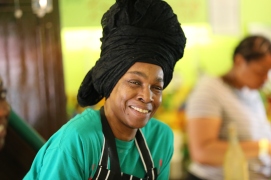 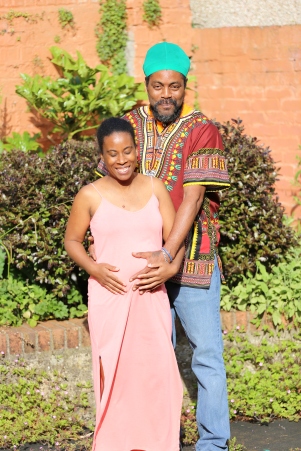 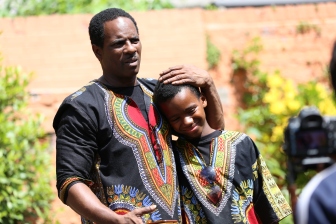 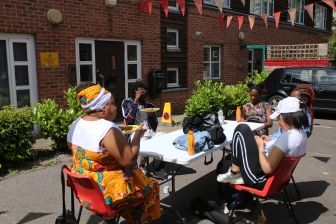 Big-Up! Bristol Massive, you are making us all proud!

CLIVE SMITH – AS IT IS TV

Medium – As Quiet as It’s Kept, the U.K. Also Has a Reparations Problem 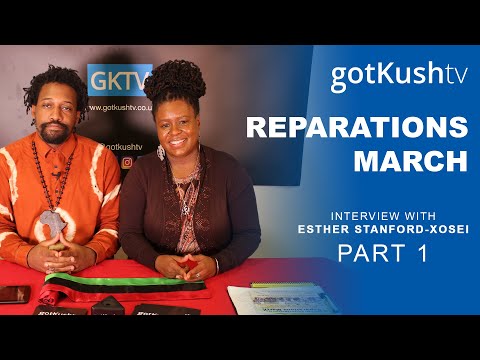 We in the ‘Stop The Maangamizi: We Charge Genocide/Ecocide!’ Campaign (SMWeCGEC) would like to extend our deep thanks and appreciation for the coverage Got Kush TV provided in preparation for the 2019 Afrikan Emancipation Day Reparations March and its all-year round campaigning work conducted through the SMWeCGEC  as well as coverage of the March itself.

Although the 2019 Reparations March pre-March interviews below are relevant to the all-year round activism in advancement of the cause of reparations and strengthening the International Social Movement for Afrikan Reparations (ISMAR).

The following videos are coverage of the actual 2019 Afrikan Emancipation Day Reparations March including some of the speeches: 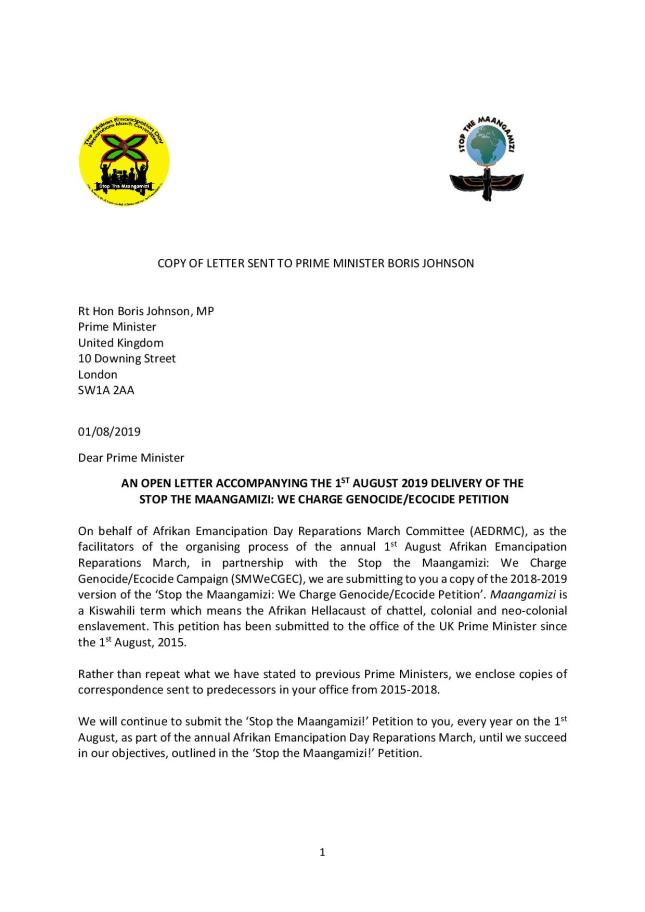 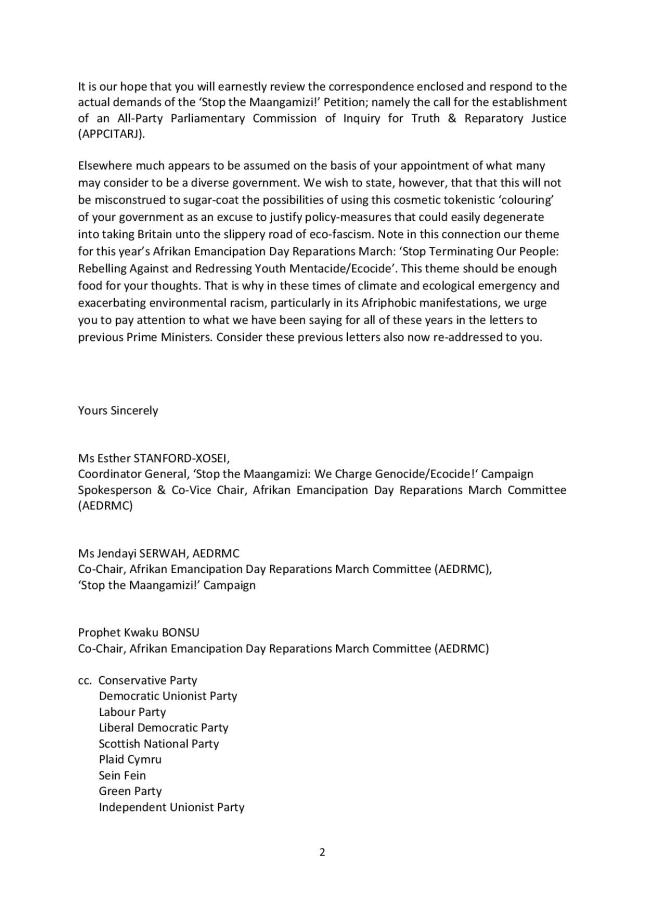 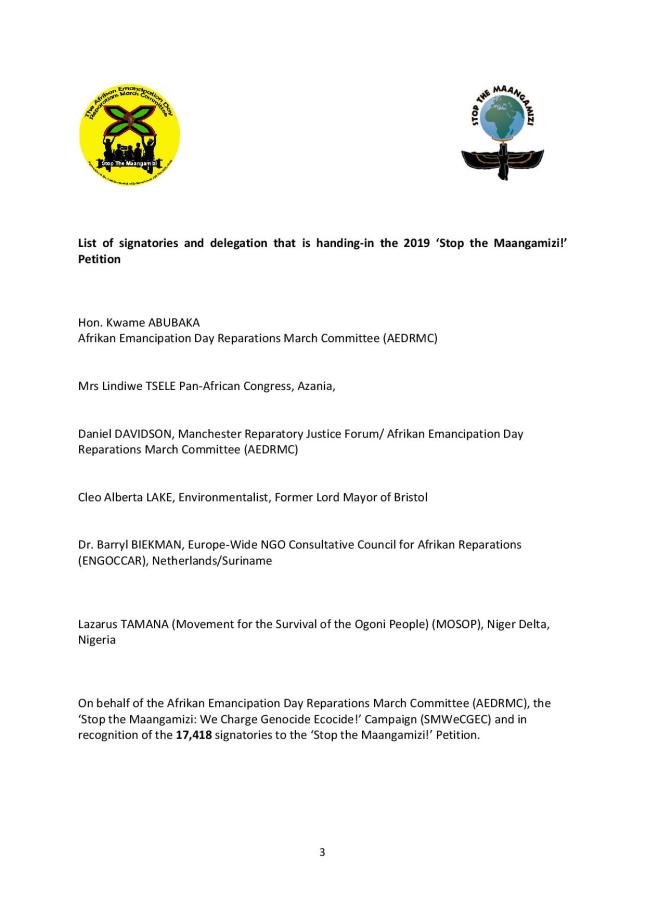 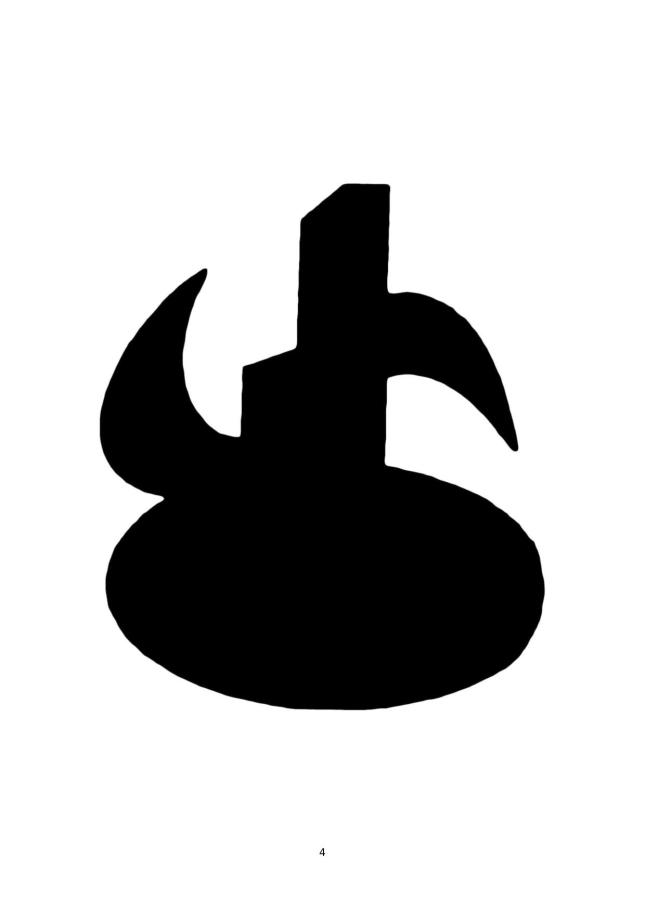 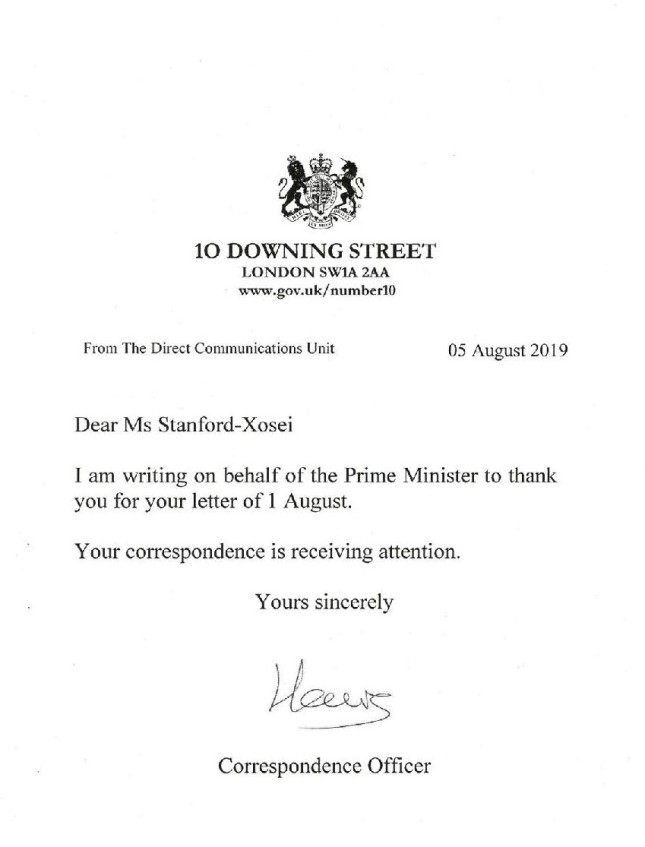 Please note, only copies of the additional 2,828 signatures collected between last year (14,590) and this year (17,418) were handed in with a copy of the ‘Stop the Maangamizi!’ Petition. Every year we tend to copy the same petitions and re-submit them with additional signatures collected. For environmental reasons, it was determined that we would only hand in the additional signatures collected this year until we reach 100,000 signatures that will be handed in all together when that figure is reached. Or in the alternative that the lobbying efforts of MPs and other elected officials via the ‘Stop The Maangamizi!’ Postcard yield the desired results. However, the SMWeCGEC is not relying on securing 100,000 to secure the campaign objectives, as ultimately reparatory justice will be effected, secured and taken by our own People’s Power, supported by other People’s of Conscience as well as our non-Afrikan Allies as part of PRIM-building.

In total 17,418 people have now signed the petition, this includes those who sign the online petition and the paper version.

Although 6 Petitioners were present as identified in the covering letter to the UK pRIME Minister which accompanied the petition, only 4 of the 6-member delegation were able to hand in the petition this year due to 2 members of the delegation unfortunately forgetting their ID.

This is a link to info about the petition hand-ins in the three preceding years:

This is a copy of the letter that accompanied the 2015 petition hand-in:

We in the ‘Stop The Maangamizi: We Charge Genocide/Ecocide!’ Campaign (SMWeCGEC) would like to extend our deep thanks and appreciation for the coverage Got Kush TV provided in preparation for the 2019 Afrikan Emancipation Day Reparations March and its all-year round campaigning work conducted through the SMWeCGEC.

Although the 2019 Reparations March has now taken place, the interviews below are relevant to the all-year round activism in advancement of the cause of reparations and strengthening the International Social Movement for Afrikan Reparations (ISMAR).