‘I AM WITNESS’ is one of the campaigning operations of the ‘Stop the Maangamizi: We Charge Genocide/Ecocide!’ campaign  in association with film-maker JOANJOAN.LONDON that encourages people of Afrikan descent to come forward and tell their story with integrity, with courage and regally.

The ‘I AM WITNESS’ project is being developed out of the Ubuntukgotla People’s International Tribunal for Global Justice (U-PITGJ) programme of ISMAR-building, which the SMWeCGEC has been promoting in partnership with the Afrikan Emancipation Day Reparations March Committee the Global Afrikan Peoples Parliament (GAPP), Pan-Afrikan Reparations Coalition in Europe (PARCOE), Vazoba Afrika & Friends Networking Open Forum and Global Afrikan Family Reunion International Council (GAFRIC). This initiative is also supported by the John Lynch Afrika Education Programme.

‘I AM WITNESS’ will be the umbrella campaign including a promo and stills, which will promote the ‘Stop the Maangamizi!’ campaign primarily.

These WITNESS STATEMENTS will allow project participants to become the authors of the stories that are rarely written in the mainstream. It is also therapeutic to have the freedom and safe space to relay our personal experiences of surviving and resisting injustice. It is the very definition of self-reparation.

We often don’t give ourselves the honour of being us in our entirety. Telling our stories helps us to rewrite our history and redefine our futures. It is better to write our own story than someone write it for us. At least, truth prevails when we do it ourselves. Everyone has a story of racism, abuse, genocide, ecocide, marginalisation, however small, it must be told.

It is important, essential and imperative that the ‘Stop The Maangamizi!’ campaign begins to gather real life evidence of the ongoing Maangamizi in preparation for the All-Party Parliamentary Commission of Inquiry for Truth & Reparatory Justice (APPCITARJ) and the Ubuntukgotla Peoples International Tribunal for Global Justice (U-PITGJ); providing a database of personal witness statements. This is a way of raising the campaign profile whilst proactively building our defence

For further info, to express your willingness to participate or share your witness statement contact us at stopthemaangamizi@gmail.com or call us on 07956431498. 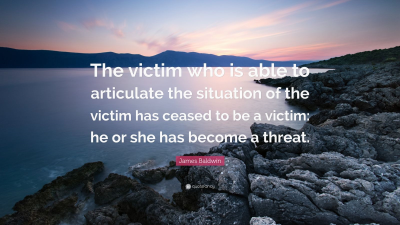